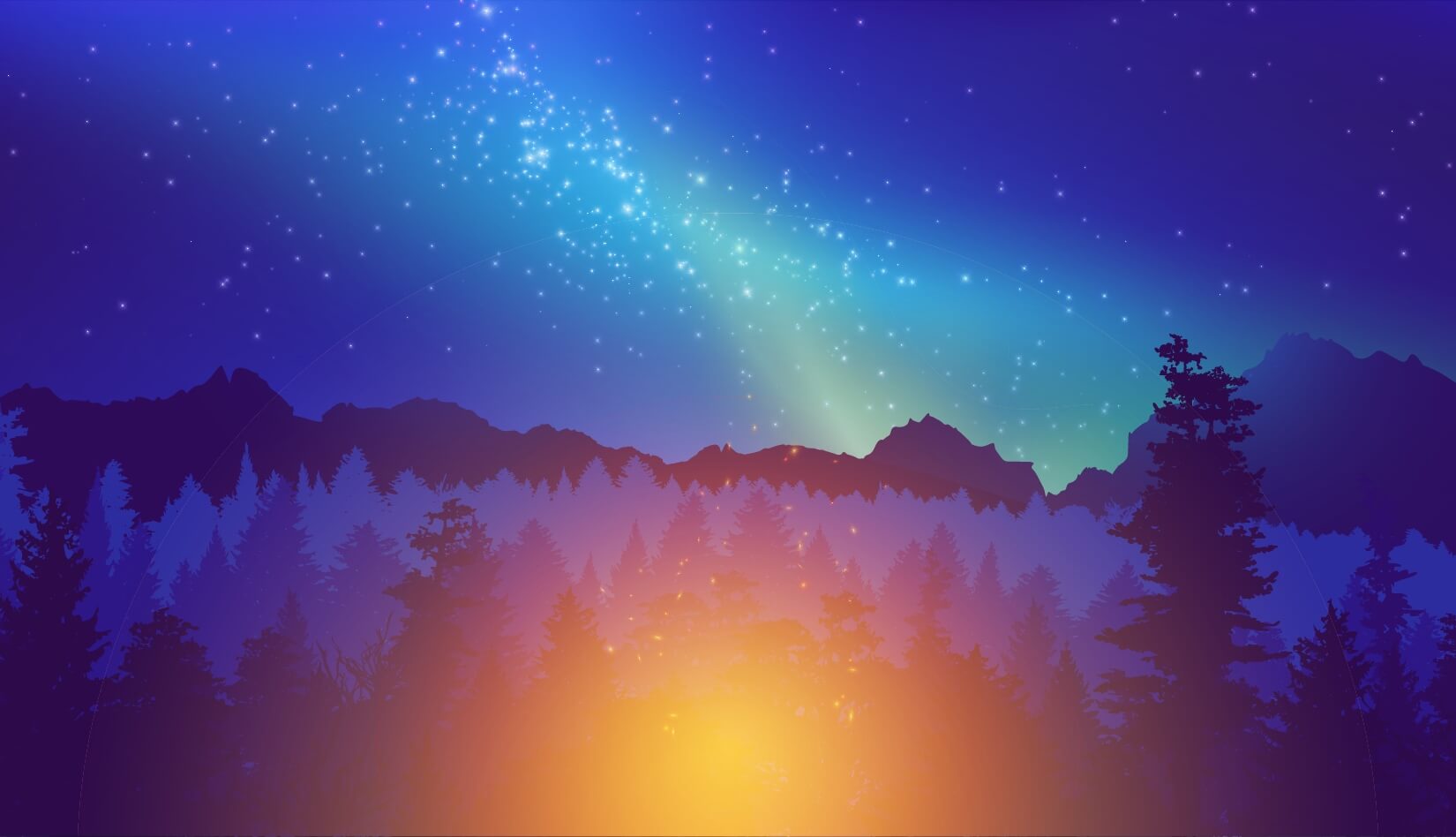 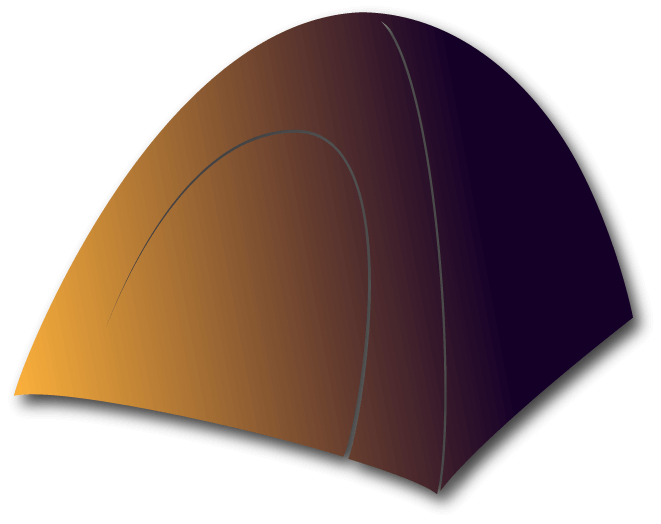 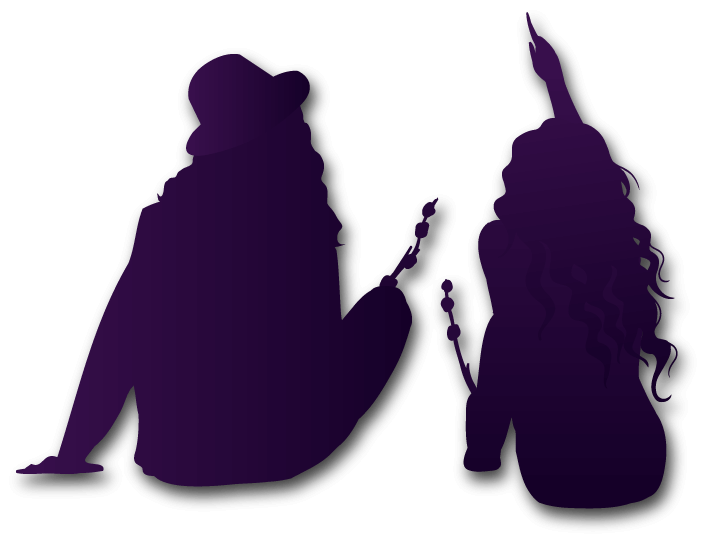 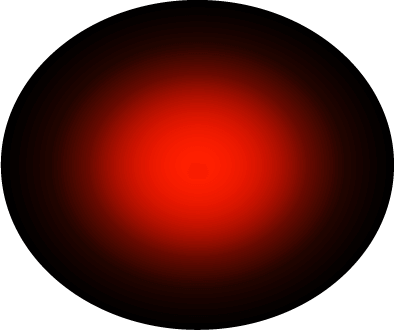 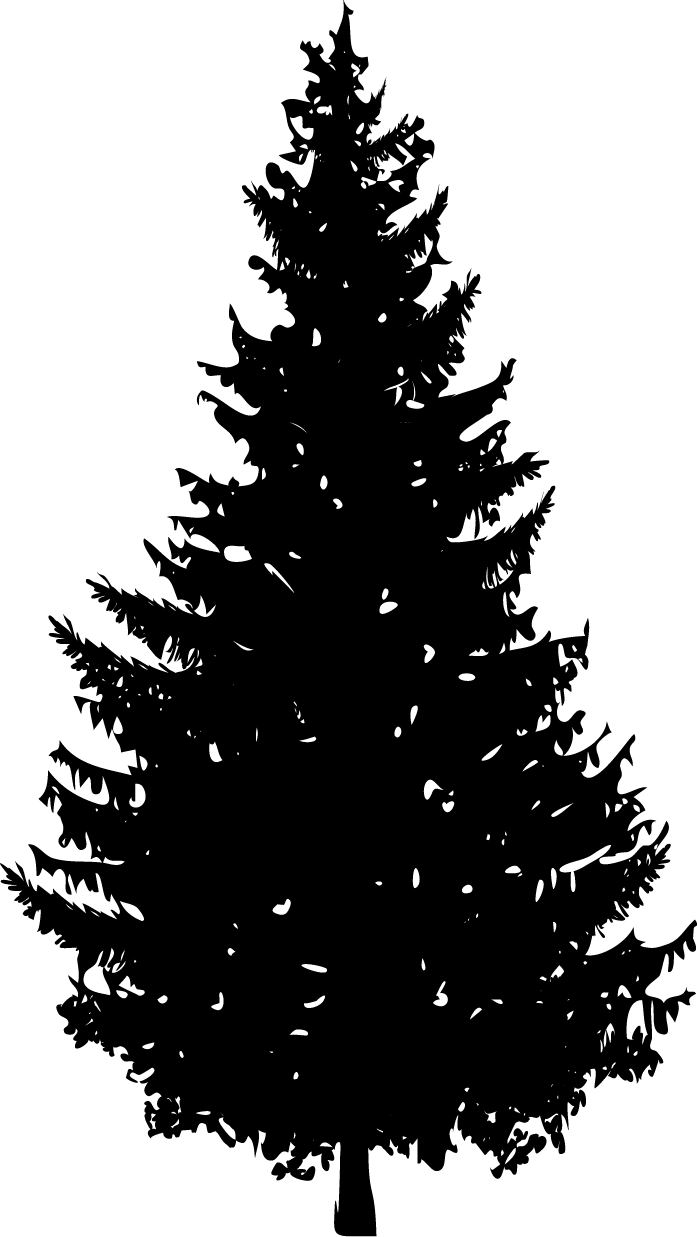 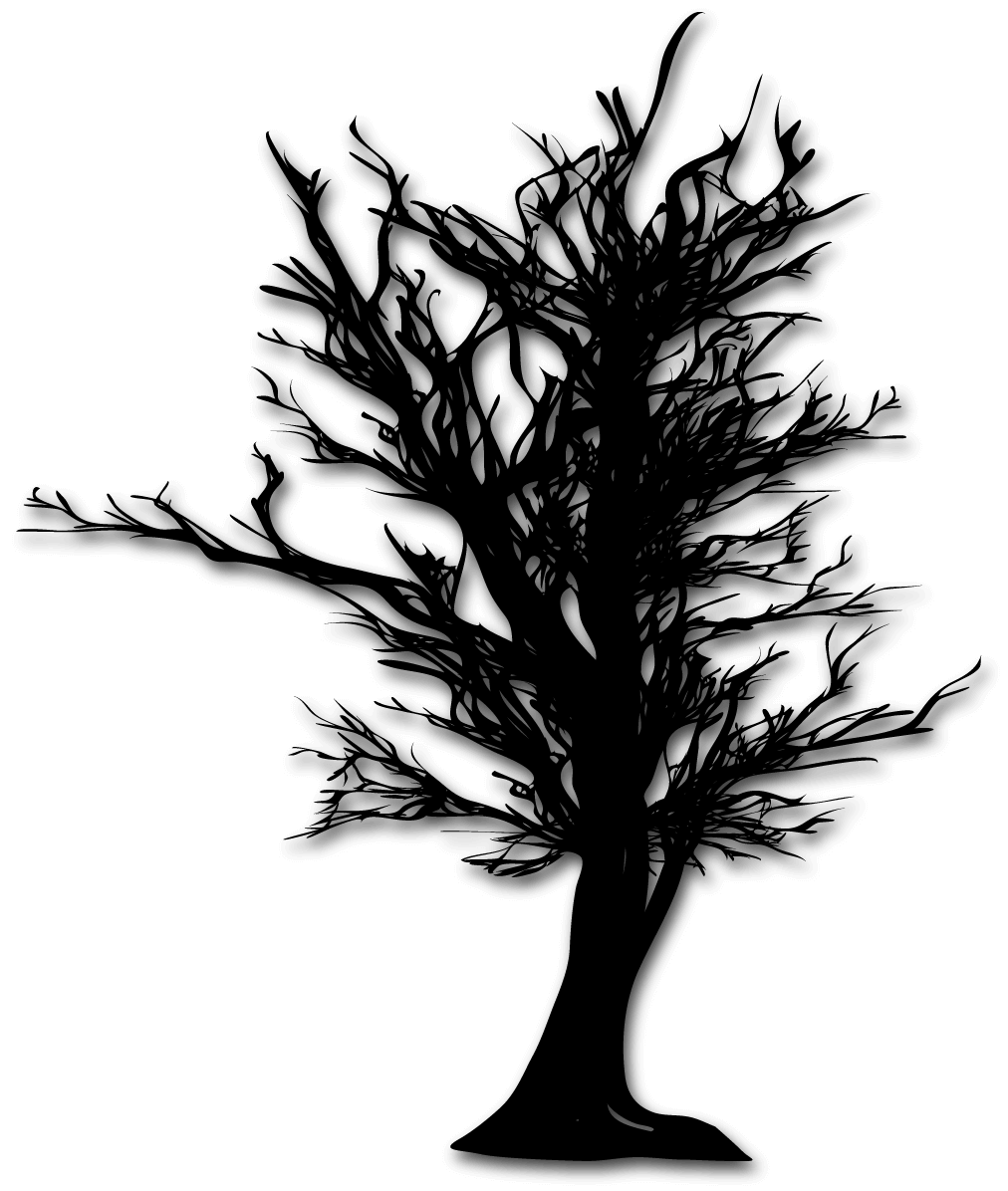 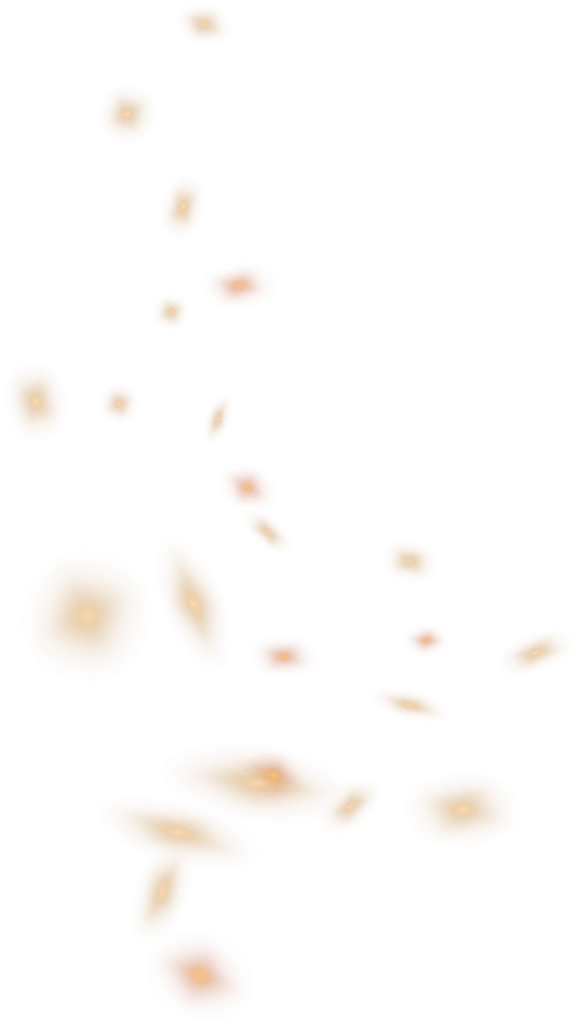 a live-streamed talk show with musical performances by local folks playing folk from Portland, OR and the surrounding areas. 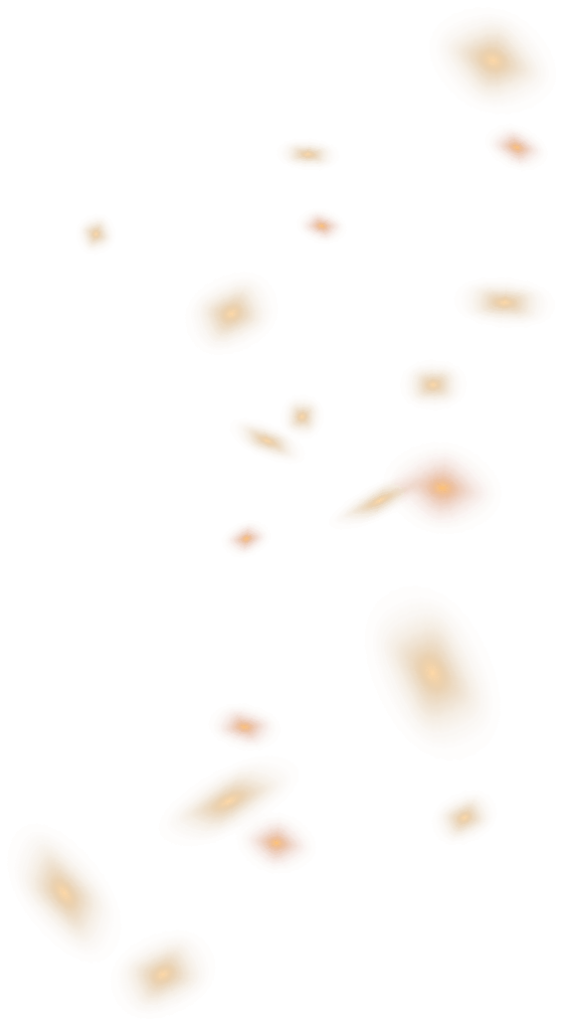 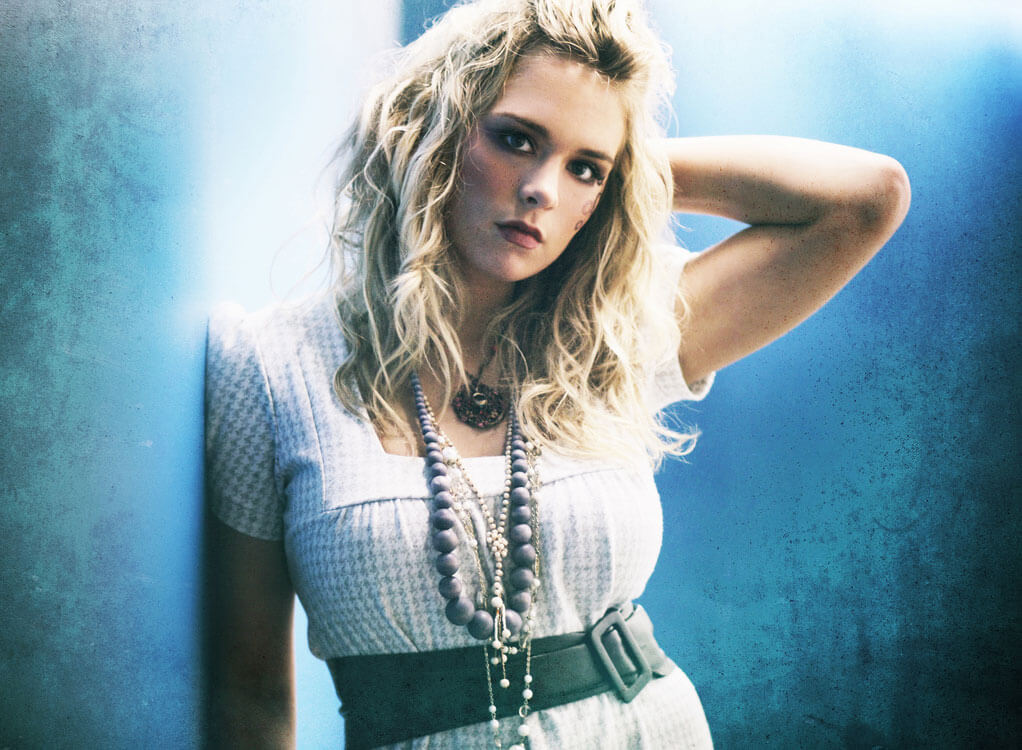 In early 2019, a few months before the release of her breakthrough album Golden Days, Haley Johnsen had just about wrapped her first solo tour of Europe when she arrived in London for her final concert and learned the unsettling news that the artist she was supposed to open for had scrapped the show. The multitalented singer songwriter thought she would have a three day UK vacation, but her manager, Warren Wyatt, had what she calls a “trick up his sleeve” – a serendipitous single evening recording session at the historic Abbey Road Studios which is now being released as Haley’s first guitar and vocal only album London Sessions. Its lead single, “Feel the Water,” was released March 13. 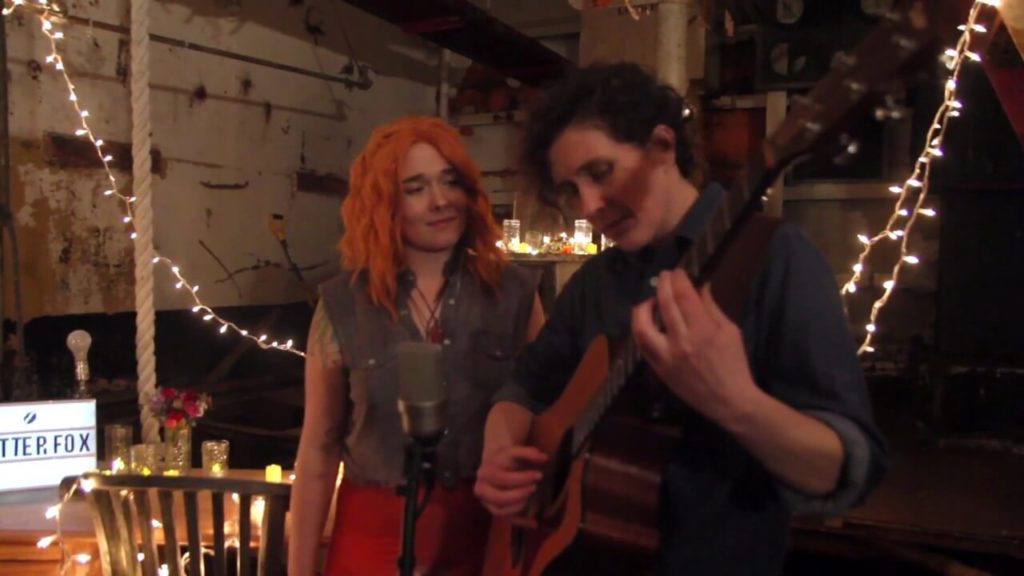 When singer Solange Igoa and guitarist/songwriter Andrea Walker met at an open mic in Long Beach, CA, neither knew that Walker’s sly invitation to “come over and play each other some songs” would result in a new band, a life on the road, and eventually a wedding.

Formed in fall 2012, Glitterfox began making a name for themselves performing at friends’ house parties and backyard gatherings around Long Beach, CA. The duo became known for their folksy Americana vibe that harkened back to Walker’s upbringing in North Carolina and Virginia.

Everything changed for Glitterfox when they were selected to compete in Buskerfest, one of SoCal’s largest and longest-running battle-of-the-bands competitions dubbed “the holy grail of Long Beach music.” Competing against a field of much more established bands, the night ended in a landslide victory for long shots Glitterfox that few could have seen coming. 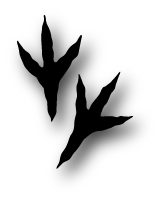 With Special Guest Appearance by...